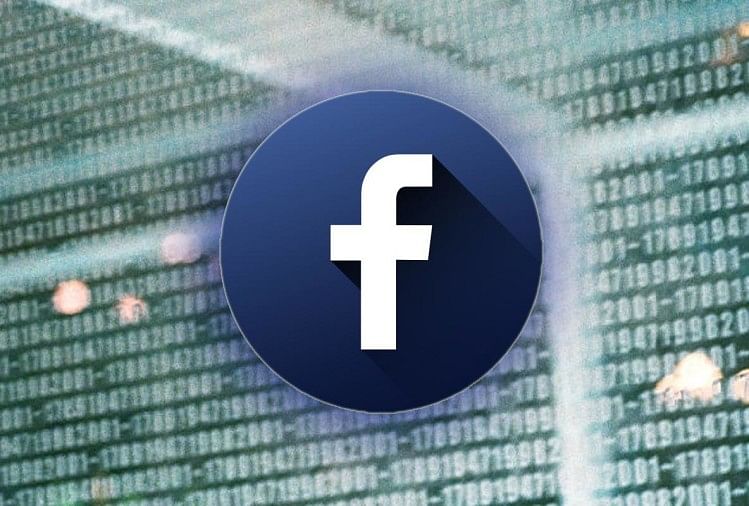 The world’s largest social media platform Facebook has claimed that the Indian government asked users to provide 40,300 data in the second half of the year 2020. According to this report of the company’s Ethics Committee, this number is the second in the world after the highest number of requests made by the United States 61,262 times.

According to this report, this demand from India is 13.3% higher than the 35,560 requests made in the first half. In its transparency report, Facebook said, during this period, online content was banned in India at the behest of the government 878 times. The ban on 10 of these was temporary. 54 was banned under a court order.

The government called for a ban on the content, citing a violation of Section 69A of the Information Technology Act. According to the government, this type of material is against the security and democracy of the country.

The government has sought user data 37,865 times under legal process and 2,435 times it has been sought under the emergency requirement. In the second half of 2020, user data was sought 1,91,013 times around the world. This is about 10% higher than the first half.

Last year, 62,754 account information sought
Facebook said that the Government of India had also sought information about 62,754 Facebook users in the year 2020. He gave some data of about 52% of the accounts to the government. According to Facebook, he is subject to the laws of the country and the service conditions of the company. Accordingly, the government provides this data. Every demand made by the government has been carefully evaluated legally and. When there is a valid reason, the demand is denied.

Share
Facebook
Twitter
WhatsApp
Telegram
Linkedin
Previous articleNew crisis: White fungus is more dangerous than black fungus amid epidemic
Next articleUttarakhand: If the infection subsides, the market may be relaxed in the opening

Microsoft's Internet Explorer, which enables users to browse the Internet for nearly 26 years, will be closed from June 15 next year. Microsoft stated...
Read more
Technology