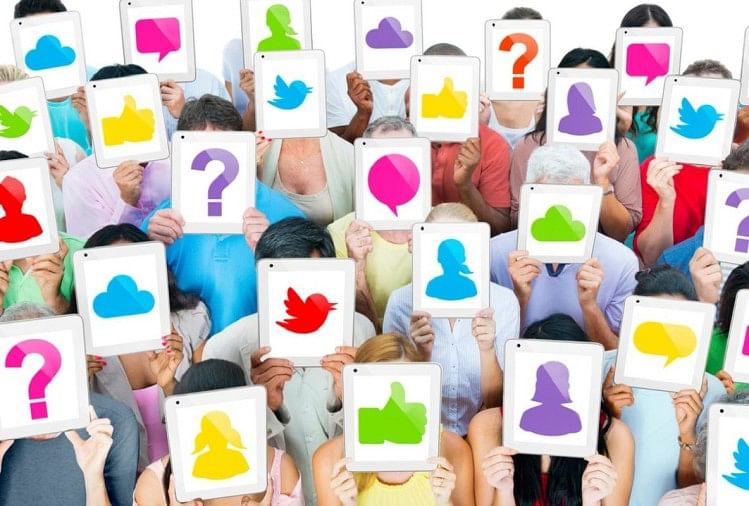 The Ministry of Electronics and Information Technology, Government of India, on February 25, 2021, gave all social media companies three months’ time to comply with the new rules. Social media companies were asked to appoint Compliance Officers, Nodal Officers in India, and all of them were required to be in India. There are rules for complaint resolution, monitoring of objectionable content, compliance report and removal of objectionable material, etc.

It was also said in the order that social media companies will have to give information about the physical contact person on their website or mobile app. So far, no company has appointed any of these officers except for the company named Koo.

Green signal from America for work in India…
People on social media do not know who to complain to and where their problems will be resolved. Some platforms have asked for six months’ time for this. Some said they are awaiting instructions from their head office in the US. These companies are operating in India, making profits from India, but wait for the green signal from the main office to follow the guidelines. Companies like Twitter maintain their own fact-checkers, which neither reveal the identity nor the way the facts are being investigated.

New rules will apply from tomorrow
He is exempted from liability as an intermediary under Section 79 of the IT Act, but many of them are deciding on the subject matter, which does not take care of the Indian constitution and laws. The new rules are going to come into force from May 26, 2021. If these companies do not follow these rules, their intermediary status can be snuffed out and they may come under criminal action under the existing laws of India.

Share
Facebook
Twitter
WhatsApp
Telegram
Linkedin
Previous articleMicrosoft’s Net Explorer will retire next year
Next articleHistory: The struggle for India’s independence, why took the citizenship of Japan, know the story of this hero

Microsoft's Internet Explorer, which enables users to browse the Internet for nearly 26 years, will be closed from June 15 next year. Microsoft stated...
Read more
Technology

The world's largest social media platform Facebook has claimed that the Indian government asked users to provide 40,300 data in the second half of...
Read more
Technology