Actor Siddharth Shukla passes away due to a heart attack
A 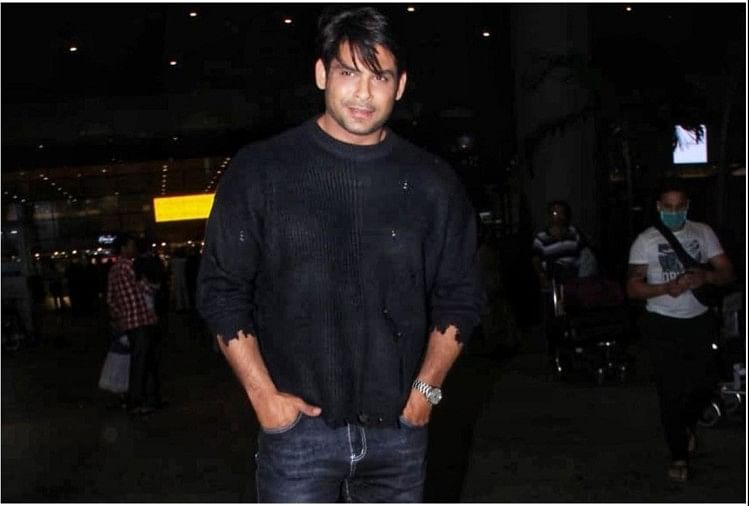 Bigg Boss 13 winner Siddharth Shukla has passed away due to a heart attack. Siddhartha was only 40 years old. Presently his body is in Cooper Hospital and Panchnama is being done. According to preliminary information, he slept last night after taking medicine and did not wake up in the morning. Siddharth Shukla was a well-known name on TV and was very active on social media.

Were fine till last night Siddharth
Siddharth was born in Mumbai. She was never interested in modeling and acting. Siddharth always wanted to do business. He used to attract people because of his looks. Once in the year 2004, at the behest of his mother, Siddharth took part in a modeling competition. Siddharth reached here without taking a portfolio. The jury selected Siddharth after seeing his looks.

Siddharth had reluctantly participated in this competition at the behest of his mother but he did not know that it would change his luck. Siddharth won this competition. After this, Siddharth was sent to the world’s biggest modeling show to be held in Turkey in 2008. There also Siddhartha won the name of the country by winning.

Siddharth continued modeling even after coming back. Later she also worked in a commercial ad for a fairness cream. After this ad, he got the lead role in the TV show ‘Babul Ka Aangan Chhote Na’. However, he did not get much recognition from this serial. After this, he got the role of Shiv in the Colors television show ‘Balika Vadhu’. Siddharth made a mark with this serial.

After this, Siddharth appeared in Colors’ show ‘Dil Se Dil Tak’ with Rashmi Desai. The pair of both was well-liked in this serial. She also participated in the dance reality show Jhalak Dikhhla Jaa in the year 2013. The judge of this show was Karan Johar. Impressed by Siddharth’s looks, Karan also gave Siddharth an important role in his film ‘Humpty Sharma Ki Dulhania’ after the show.

The pairing of Siddharth Shukla and Shahnaz Gill was very famous. Both met in Bigg Boss 13. Rumors of the relationship of both of them also kept flying. Shahnaz is broken by the news of Siddharth’s death.

Theaters will open in Maharashtra from October 22

Clearing the way for the re-release of big-budget Hindi films in the country, the Maharashtra Chief Minister on Saturday announced the opening of all...
Read more
Entertainment

Rihanna asked questions about the farmer movement, Kangana Ranaut said- We are not stupid like you

When pop singer Rihanna tweeted in support of the farmer, the question was answered by 'Panga Queen' Kangana Ranaut. Mumbai. More than 2 months have...
Read more
Entertainment

Sapna Chaudhary, Haryana’s dancer, took away the loot in front of Bhojpuri heroine Monalisa, this is the whole matter