Home Business The Government May Cut Excise Duty On Petrol, Diesel By Up To...
Business

The Government May Cut Excise Duty On Petrol, Diesel By Up To Rs 8.5 Per Liter
T 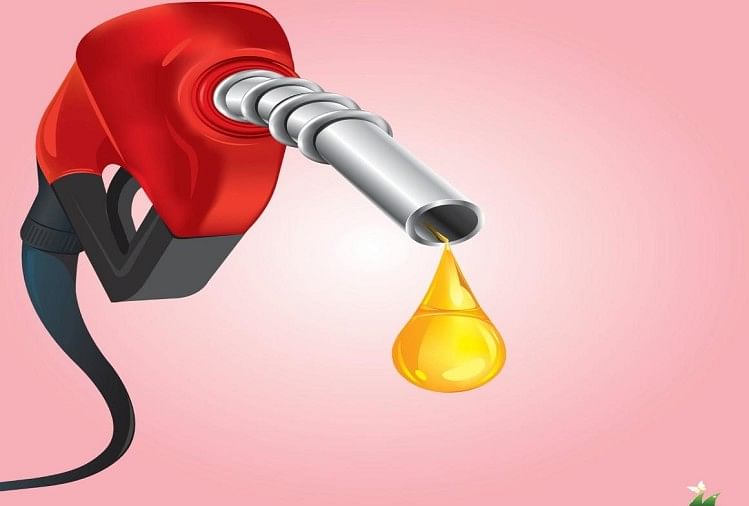 The government has the scope to cut excise duty on petrol and diesel by up to Rs 8.50 per liter. Analysts believe that this cut can be done without impacting the revenue target from these fuels.

Retail prices of petrol and diesel in India are currently running at an unprecedented height amid the rise in crude oil prices. Their prices have been increasing for the last nine months. There is a demand from the opposition party and some sections of society to cut taxes on petroleum fuel so that consumers get some relief.

ICICI Securities has said in one of its papers that we estimate that if there is no cut in excise duty on vehicle fuel in FY 2021-22, it will reach Rs 4.35 lakh crore while the budget estimate is Rs 3.2 lakh crore. is. Accordingly, if the excise duty is also reduced by Rs 8.5 per liter on or before April 1, 2021, then the budget estimate for the next financial year will be achieved.

The company has hoped to cut excise duty amid improvement in demand, encouraging privatization and rising concerns over inflation, but the reduction may be less than Rs 8.5 per liter.

Between March and May 2020 last year, the excise duty on petrol was increased by 13 rupees and diesel by 16 rupees a liter. At present, excise duty is applicable on petrol at Rs 32.90 and diesel at Rs 31.80.

ICICI Securities says, “If the cuts are to be softer, we believe that excise duty receipts in FY 2021-22 will be higher than the budget estimates.”

Bitcoin May Be Banned In India, Will RBI Bring Digital Currency?

In the past, the price of bitcoin has reached a high level in the international market. But the Indian government is going to clamp...
Read more
Business

• Able to prepare for 5G launch in the second half of 2021 • India will become self-sufficient in hardware along with software • The country...
Read more
Business

UPI Transaction will be expensive in the new year, third party apps will be charged extra on payment

UPI transactions will become expensive from January 1, ie New Year. Now, on paying someone through UPI, the customer will have to pay an...
Read more