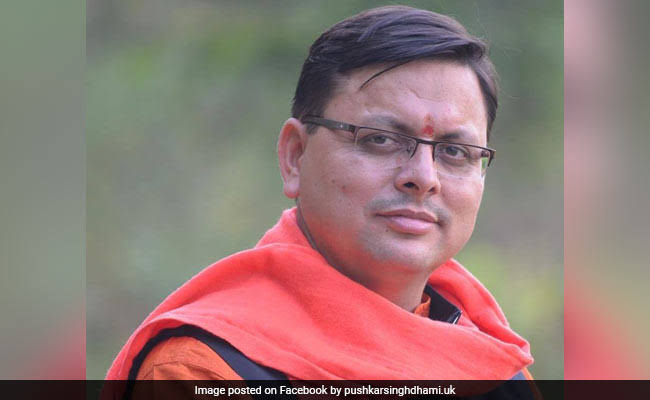 Dehradun. Since coming to power in his hands, the focus of Chief Minister Pushkar Singh Dhami is to open new jobs in government and self-employment. By doing this, he wants to bring the Congress, which is engaged in making unemployment an election issue, on the back foot. Congress and other opposition parties are attackers on the issue of unemployment.

In the very first cabinet meeting as soon as the Chief Minister took over, he announced to fill 22 thousand posts. He announced that in the first phase, the government will fill 13,000 posts immediately. According to sources, after the announcement, the government is now finding out how many posts of direct recruitment, promotion and backlog are there in the departments. Details have been sought from all the departments regarding these.

With the efforts of CM Dhami, Uttarakhand will get 1206 mobile towers of BSNL, Union Minister has given approval

The National Flag campaign started in every house, and many big leaders of the country started by hoisting the Flag

PM Modi’s big attack on Congress, no matter how much black magic spread, nothing will happen

Give this gift to your sister, the day will become special for her