Beijing. The border standoff between India and China has been going on for more than two years. Meanwhile, China is building another bridge on Pangong Lake which will be capable of carrying heavy weapons. The construction of the first bridge started in late 2021 and the work on that bridge was completed last month. China is using the old bridge as a service bridge for the new bridge that China is building on Pangong Lake.

When China was building the first bridge over Pangong Lake, sources had said that China was building the bridge to counter the Indian Army’s August 2020-like operation. Under this operation, India captured strategically important heights of the southern bank of Pangong Lake. Sources at that time said that the purpose of the bridge was to cut a 180-km loop from Khurnak to the south bank via Rudok. In simple language, this means that with the construction of that bridge, the route from Khurnak to Rudok will be reduced by 40-50 km.

The 135-km-long Pangong Lake is under the control of the Ladakh region and Tibet by China. The region has seen tensions between India and China since May 2020. Earlier the bridge could only bring soldiers and light vehicles, but the new bridge would also allow easy movement of Chinese armored vehicles. The new bridges are part of a series of Chinese military infrastructure that the Chinese are building in eastern Ladakh.

Tension has been brewing between India and China for the last two years. Meanwhile, between September 2020 and June 2021, India had built a new road for the Moldo garrison so that it could be more effective in the high-altitude area. The Print quoted sources as saying that China is working on a number of avenues to counter any possible Indian Army operation on the southern bank of Pangong Lake. Although New Delhi has clearly said that we do not want war on the Line of Actual, if Beijing tries to escalate the tension, we will react strongly without worrying about the consequences.

America and its allies will give more lethal weapons to Ukraine

Sainikesh Ravichandran, who has been rejected twice in the Indian Army, joined the Ukraine Army, fighting the war against Russia

Canada came out in support of Ukraine 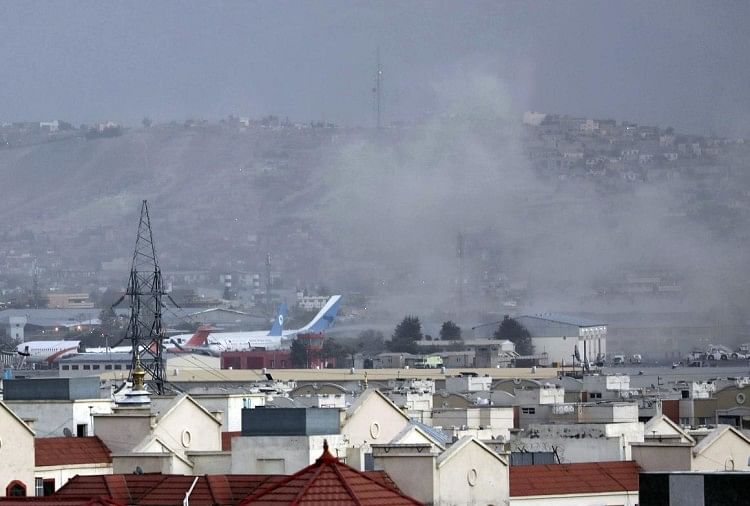 On what basis will the BJP choose its candidate for the post of Vice President, know which names are discussed the most?

Now it is easy to make Aadhar cards for children, the postman will come home and make an Aadhar card

With the onset of the monsoon in Uttarakhand, the pace of the Kedarnath Yatra started slowing down