Every customer spent 19.7 GB of data on the Jio network in a month, talking on mobile for 968 minutes

•  JioFiber reaches over 6 million homes and offices, becoming the largest broadband provider
•  Preparation for 5G Field trial done in 8 states
•  A user talked on mobile for about 32 minutes a day

New Delhi: There has been a huge increase in data consumption on Reliance Jio’s network. According to company results, customers used 91.4 billion GB of data on the company’s network in the financial year 2021-22. This reached a record level of 24.6 billion GB in the first three months of 2022. Which was up 47.5% from the previous quarter. On average, a customer used 19.7 GB of data per month to spend this huge data.

On the other hand, within two years of its launch, JioFiber has become the country’s largest broadband service provider. JioFiber has connected more than 6 million premises to its network including around 5 million households. Two-thirds of the broadband connections installed in households in the last financial year were from JioFiber.

According to the company, Jio has completed preparations for the 5G launch. For this, Jio has conducted extensive field trials in many cities in 8 states. Peak user throughput exceeded 1.5Gbps in these tests. Work is also being done on multi-vendor interoperability and interworking.

Micromax IN 2c Launched in India 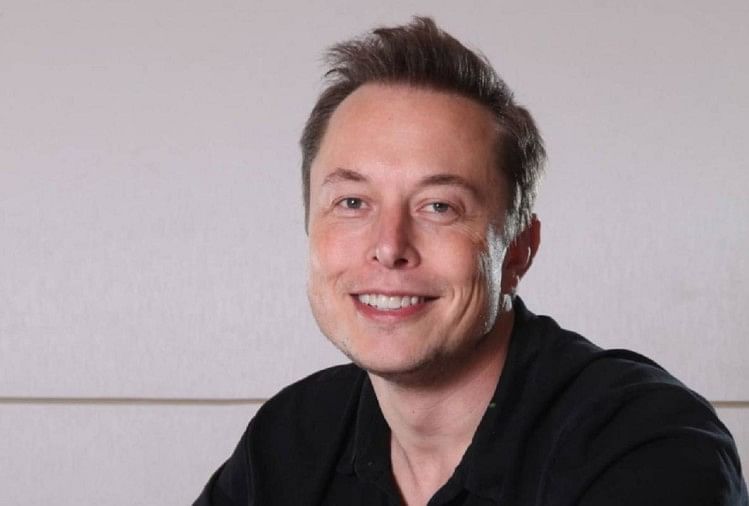 Elon Musk’s company is ready to enter India, know which companies can be signed here

Follow these methods to keep the sofa clean and new

Assembly session will be held in Gairsain from June 7, Dhami government will present its budget

Two Indian teams will leave for England, and Ireland together

Former minister Harak Singh Rawat is in trouble, there will be vigilance inquiry into corruption, wrong recruitment, and irregularities in Ayurveda University