Home World A New Passport Has To Be Made If The Weight Is Lost...
World

A New Passport Has To Be Made If The Weight Is Lost or Gain, This Is An Interesting Rule In This Country
A 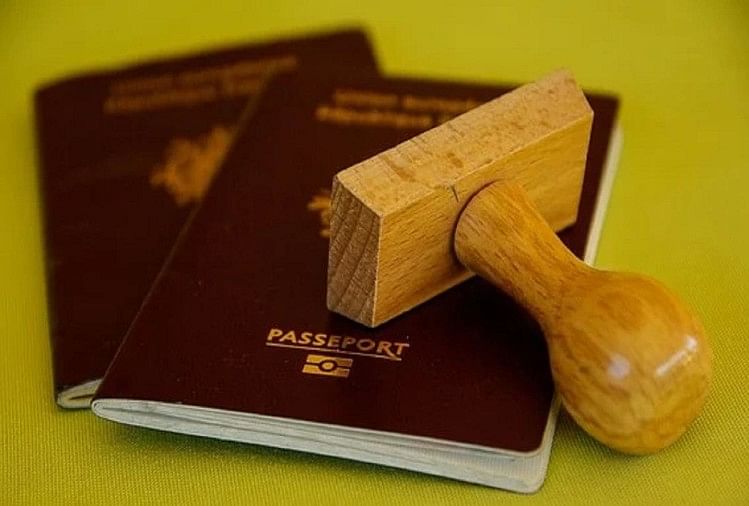 The most important document to go from your country to any other country is a passport. This proves the identity and nationality of the person traveling internationally, but keep in mind that if you enter and get caught in another country without a passport, then according to the law there, you will be given the harshest punishment. You will be surprised to know that the British Queen is the only British who does not need a passport. She can travel to all countries without a passport. However, they do have some confidential documents, which in themselves are similar to passports. Let’s know some interesting things related to passport …

If you are thinking that the trend of passports has started in the last 100 years, then you do not know the whole truth. According to a BBC report, the Persian King Arthurjaxiz I gave a form to an officer, on the basis of which he could travel all over Judea without interruption. It is mentioned in the book of Nehemiah.

The circulation of photographs on passports began after the First World War. Before that, there was no photograph of its holder on the passport. The reason behind this is said to be that a German spy entered Britain with a fake American passport.

You will be surprised to know that the passport used to be issued earlier was allowed to put its favorite picture on it. Not only this, but people were also allowed to put a group photo with their entire family members.

There was a time in the Polynesian sovereign country Tonga when passports were sold to non-citizens, which cost 20 thousand dollars, which is about 14 lakh 94 thousand today. In fact, the late king Taufa Ahatupu IV did this to increase the income of the country.

So far, more than 54.5 million people have been infected by the coronavirus worldwide, while the death toll has also crossed 20 lakh. Vaccination...
Read more
Health

Coronavirus has already caused havoc around the world, it has seen the highest number of infections in America and now a new threat has...
Read more
World

Under the Interpol, the International Criminal Police Organization, police from 194 countries are searching for 'Jhansirani Laxmibai'. This quest has been going on since...
Read more